Whats the name of this font?

This query came via email

Whats the name of this font? 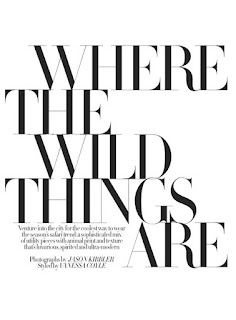 The example displays the typeface family known as Didot. A typeface that is Indeed older, 200 years plus, so Didot has some history.
I think this example is Didot LH Headline the Linotype version. A version was updated in 1992 for Linotype by Adrian Frutiger a type designer of some renown. Currently a version is published by Adobe. Several other versions are out in world today, Hoefler Type Foundry has a version, other sources are Canada Type, and Monotype.
Didot is a family name and dates from 18th century, France. This family owned a notable print shop and font foundry.